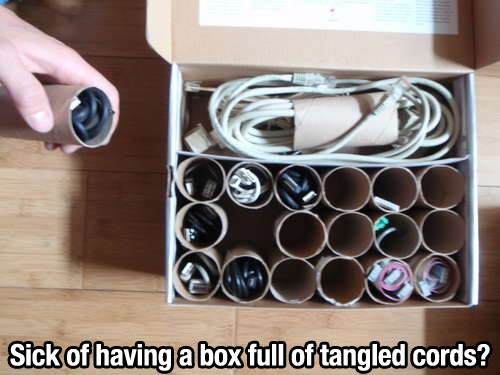 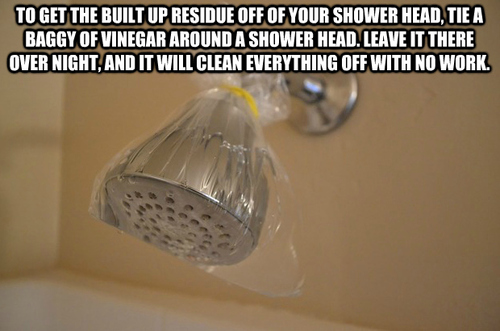 The Game of Life is an awesome game. I’ve been playing it for a couple of years now but have slowed down since I started travelling. I managed a few decent sessions in Budapest but you really need to know people (usually) for longer than a few hours to get them to join in on the fun.

So what is the Game of Life?

The game of life is a game, where in once you join the game, you have to play it for the rest of your life. Hence the name…

If someone who is also playing the game of life asks you a question, any question at all, at any point in time, for any reason, and within your response to the question you use the word ‘mine’ you have to drop and do 10 push ups. Right then and there.

Here are some examples:

Hey, who’s beer is that?

Wow, this place is awesome. I love that xyz thing. Who’s idea was it to come here?

What is the name of that bomb thing between that blows up when you step on it? They have them between North and South Korea…

As you can see, it’s pretty straight forward.

The game can get very deceptive and seeing how it is played 24/7 you can really catch people at inappropriate times.

The game is the secret to eternal youth because its a constant reminder to always have fun. To be juvenile. To not take things so seriously. Failed attempts, triumphant successes and harsh defeats will all bring a smile to your face.

I’m very young, but I hope I never stop playing The Game of Life.

You shouldn’t take life to seriously. You’ll never get out alive. Van Wilder